Top 6  Most Popular 3D Animation Films of All Times

What are VR and AR and Why Do They Matter? 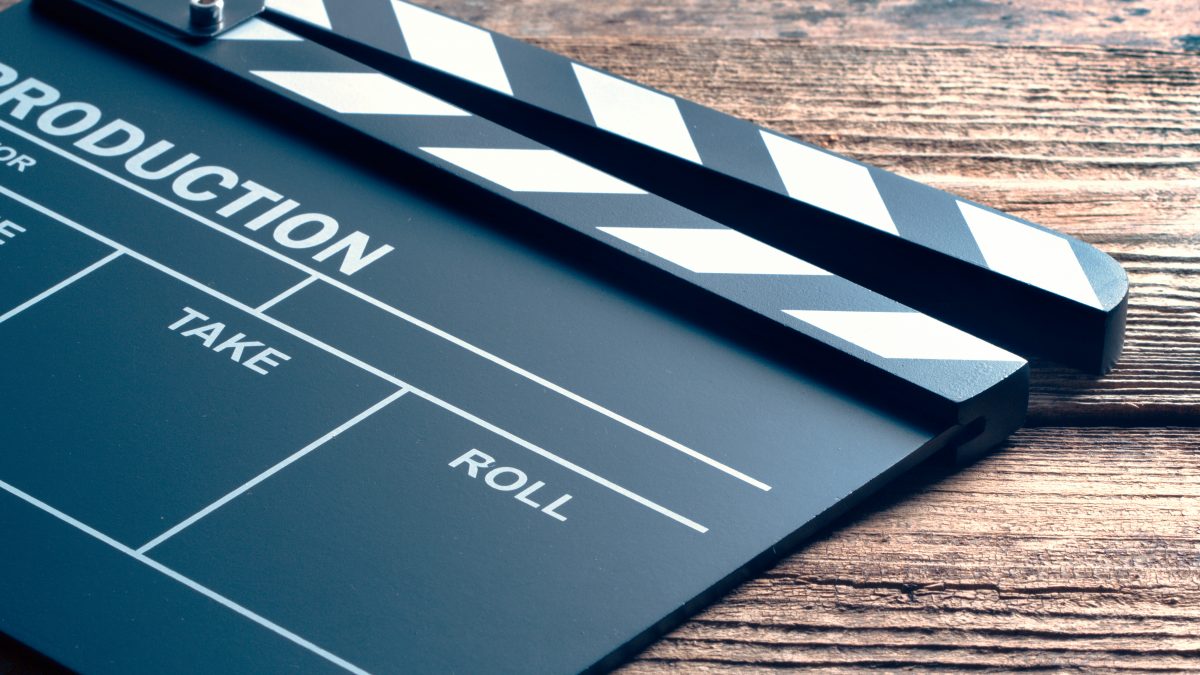 Technology advances has allowed 3D animation to improve immensely. 3D animated films have become every family’s favorite movie genre.  This type of animation has become popular around the world, with iconic films that have captured the hearts of many. Keep reading to find out the top animation films of all time.

Released in 1994, The Lion King is a musical and animated film about the lion kingdom in Africa. The film got a positive reaction from critics, who praised the film for its music, story, and of course animation. What made the animation of this film so real for its time was that the character animators studied real-life animals for reference. Also, Computers and 3D animation computer programs helped the filmmakers present their vision in new ways.

Toy Story is a successful animated film for children that was released in 1995. This was the first computer animation feature film. The plot of the film focuses on a group of toys that pretend to have not be alive in front of humans.

This Oscar-winning film became a classic for children all over the world. This successful DreamWorks production released on 2001 features 4 sequels and the voices of the famous Eddie Murphy and Cameron Diaz. However, what is most striking about this fantasy-comedy animation movie is the realism of its 3D animation characters.

Another computer-animated comedy adventure film is Ice Age. Oscar-nominated for best animated film, it met with mostly positive reviews, indeed it was success, that start with the Ice Age franchise. The film is set during the days of the ice age; when animals begin migrating south to escape the winter.

Released on 2003, the computer-animated adventure film. Finding Nemo tells the story of the overprotective clownfish named Marlin who, along with his friend Dory, searches for his son Nemo. Its success was such that it became the highest-grossing animated film at the time. A sequel, Finding Dory, was released on, 2016, which was also well-received by critics.

The 3D computer-animated musical fantasy–comedy film, Frozen, became the audience’s favorite. In fact, although it was first released in 2013, Frozen fever continues.Actually, it ranks as the highest-grossing animated film of all time. Frozen won two Academy Awards for Best Animated Feature and Best Original Song and the Golden Globe Award for Best Animated Feature Film.

The success and good reception  of these classics 3D animation films, shows that the Animation trend is here to stay. If you want to get high quality 3D animations D3form Studios is the right place. We specialize in 3D animation, rendering and design. Also, we create cutting edge animation for commercials, films, video games and digital media. Our team is form by  European 3D artists with a wide range of expertise in the 3D industry. Our experts and high-tech equipment are at your disposal. Contact us for more information. 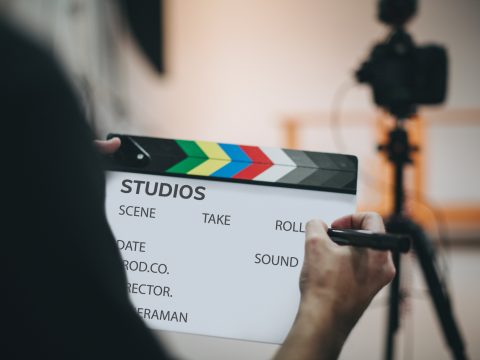 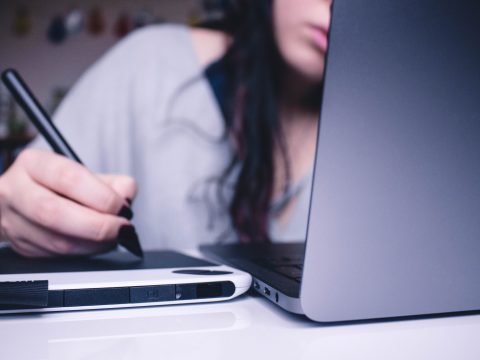 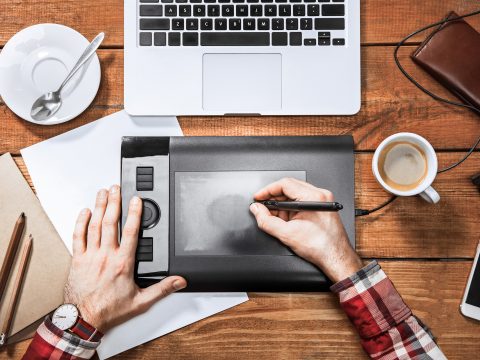