What are VR and AR and Why Do They Matter?

Top 6  Most Popular 3D Animation Films of All Times 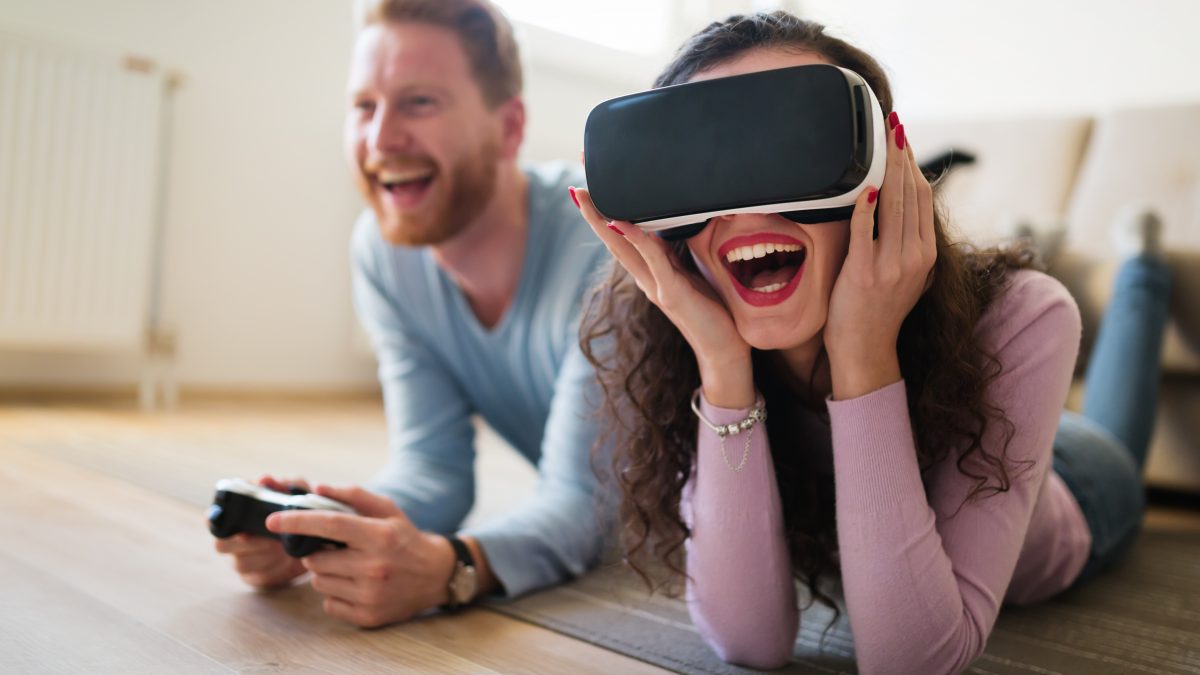 Over the last few years, technology has advanced by leaps and bounds. Today, it is part of our daily lives. Social media, video games and TV are now essential to our world. Most of these are supported by Virtual Reality (VR) and Augmented Reality (AR) technologies. However, you might wonder what exactly are VR and AR? We can help you with it! Keep on reading to find out the answer.

Difference between VR and AR

Virtual Reality, or VR, is a term used to define an environment simulated by a computer to make you feel that it is real. In other words, it is a simulated reality, as its name implies. To achieve this type of simulation, state-of-the-art screens, headphones and occasionally even smells and movements are used so that you feel it as real as possible. The trick is to fool your mind. So, you can “transport” yourself to a different environment from your sofa! VR is used in video games, movies and applications.

On the other hand Augmented Reality, or AR, slightly changes reality, i.e. adds virtual elements to the real world. So, instead of being in a totally different environment, it enhances what actually exists by adding virtual figures. AR became very popular with the advent of video games like Pokemon Go. You can now see how the decoration you have in mind for your home will look like using an AR application.

Why do they matter?

VR and AR have been used in all fields of modern technology. They are extremely popular in the world of entertainment, whether in video games or movies. Professionally, they have been used in applications that allow for better customer satisfaction. But that’s not all, these technologies are so versatile that they are being used for physician training as well. Because VR and AR allow the creation of digital laboratories, the manipulation of digital corpses and the use of empathy with the patient, which has reduced costs and has been very effective.

What makes VR interesting is that it immerses you in a new world and you experience this world like you’re there: your VR headset transports you to a completely different world.

VR and AR demand is expected to rise over the next few years. It is expected that we will use more AR and VR technologies in the future. So, it’s time to invest in these technologies. At Deform studio we have a wide range of experience in Augmented and Virtual Reality and creating interactive and immersive applications.Contact us today and start creating a new world for your customers. 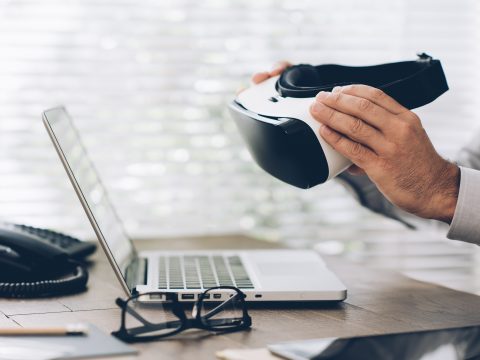 Virtual Reality: The Next New Tool for your Business. 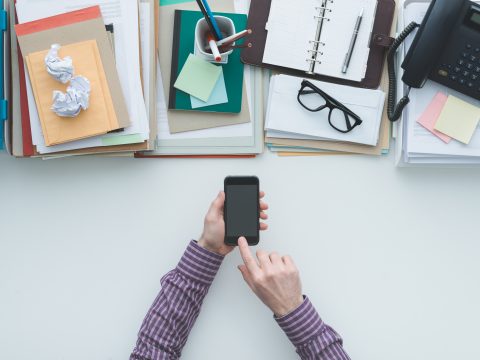 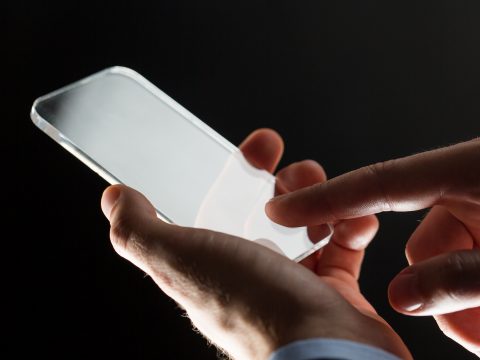 business, people and future technology concept - close up of businessman hands with transparent smartphone over black

6 Steps to Easily Turn Your Idea into an App